We are about to find out what the 2020-21 Indiana Hoosiers are made of.

IU wasn’t tested in a season opening win over Tennessee Tech, but they certainly will be this week. 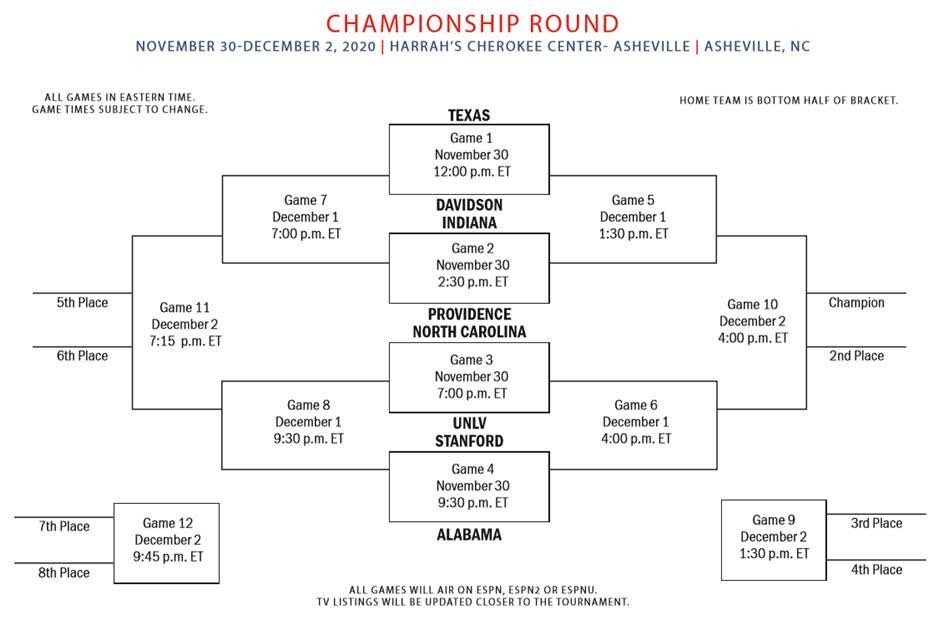 The Friars were selected to finish third of 11 in teams in the Preseason Coaches’ Poll. The Friars, who return three starters from last season, finished 2019-20 with a 19-12 overall mark and a team record 12 wins in BIG EAST play.

Cooley’s teams are known for their defense, and 2019-20 was no exception.  The Friars finished the season No. 27 in KenPom defensive efficiency, and No. 75 in offensive efficiency.  A hard fought contest similar to last year’s game against UConn at the Jimmy V Classic should be expected.

“He’s one of the brighter young coaches in America,” Cooley said of Miller on Friday. “Indiana is very fortunate to have him. He’s someone that can really motivate a kid. He’s very tough. I respect him. Our style of play is very similar, especially defensively, so it’s going to be a grind out game.”

Overall the Friars had five players in double figures in their first game.

Archie Miller on Providence and the Maui Field

“We are getting ready to take on a Maui field that is really, really talented, we have our work cut out for us as we get down there, Miller said.

“We’re in the premier event in college basketball. Maui is unbelievable. So disappointed for our players that we don’t get to experience it. Anyone who’s ever been there knows it’s a once in a lifetime opportunity as a player to be out there playing in those games. It’s something you don’t forget. So we’re disappointed we can’t get to Maui, but that field is tremendous.”

Miller spoke about each of the other seven teams in the tournament.

“Our opponent Providence is going to be a top two or three team in the Big East,” Miller said.  “I know Coach Cooley well and I know he thinks his team can win the Big East. They’re a big, strong, physical, talented team. We may be playing one of the best teams in the field in the first game.

“Our second round – Texas has got everybody back. I know they’re really good. Davidson’s coached by Coach McKillop – one of the best offensive coaches. A skilled, skilled team. One of the best shooting teams year in and year out from three in the country, high scoring – they’re great.

“On the other side, Stanford is terrific, a loaded roster. North Carolina a re-tooled, loaded roster. A huge team. North Carolina is probably the biggest team in college basketball. Alabama has a really talented crew and coming from an upper echelon SEC team. I’m not as familiar with UNLV’s roster but I know that TJ (Otzelberger) does a great job.

“It’s always a premier field. I think it’s again a premier field here early. To be able to play three games in three days is a challenge but it’s great competition. I think that’s probably what we’re going to need. Looking at our schedule, there’s not too many days ahead that are going to feel like this.”

The event was originally scheduled to be held last week in Maui.