Suit and Goatee Up?

The optics in what should be a raucous student section should be interesting.

Indiana is undefeated when head coach Mike Woodson wears a suit, something he has only done at home games and the neutral court win over Notre Dame.  Woodson took a hybrid approach and wore a sport coat at Nebraska on Monday.

There is a growing superstition that Woodson should wear a suit for a every game.  That has led to a movement for the student section to wear suits to tonight’s game, a concept that is now endorsed by the Crimson Guard, the official voice of that student section.  Moreover, IU is distributing masks with a goatee to further the Woodson-like look. 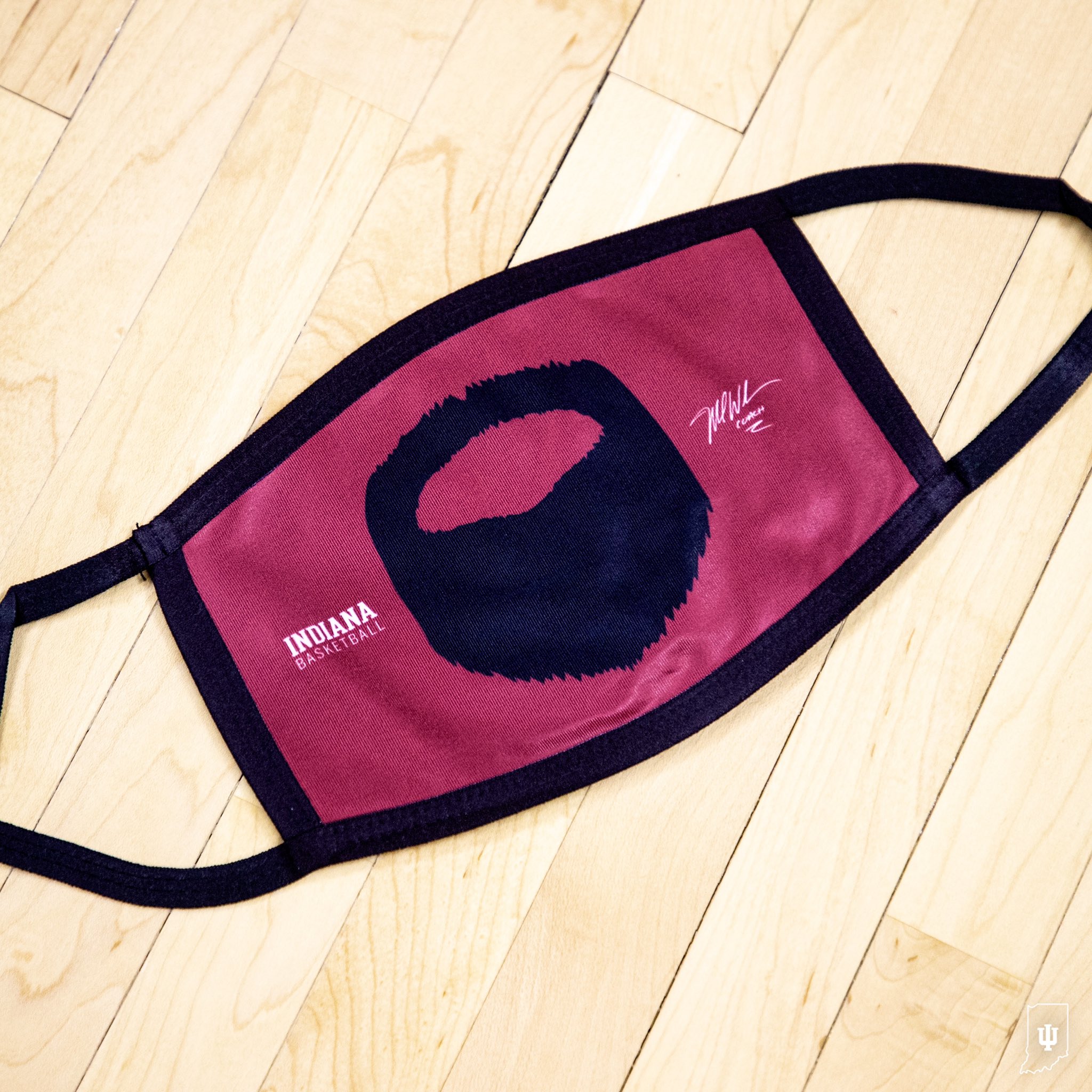 With five Sweet 16 appearances, 12 NCAA Tournament berths, three Big Ten regular-season championships, a Big Ten Tournament title, an Elite Eight and an international gold medal on his résumé, 17th-year head coach Matt Painter is widely regarded as one of the best in all of college basketball.

Painter was named the 2019 Big Ten Coach of the Year and has led Purdue to six straight NCAA Tournaments — the seventh-longest active streak in America. Included in that stretch are Sweet 16 appearances (and beyond) in three of the last four tournaments.

Painter enters the 2021-22 season third on the school’s all-time wins list (355) behind legendary mentors, Gene Keady and Ward “Piggy” Lambert.  He has averaged almost 23 wins a season in his 16 years at Purdue, and has won at least 25 games in nine of his 17 seasons as a collegiate head coach.

Painter has averaged 11.3 wins per year in conference play, the fifth-best average in Big Ten Conference history. His 12 NCAA Tournament appearances in the last 14 events are the eighth most in the country.  Purdue has finished first or second in Big Ten play in seven of Painter’s last 14 years.

Painter is 18-9 against Indiana, including 17-5 in his last 22 meetings against the Hoosiers.