Ohio’s reigning Mr. Basketball will sign his National Letter of Intent with Indiana this week.

Class of 2023 4-star point guard Gabe Cupps told The Daily Hoosier he will sign his NLI with IU at 7 a.m. Wednesday morning.  The early signing period runs from Nov. 9 to Nov. 16.

Cupps verbally committed to Indiana a year ago.  He was named Ohio Mr. Basketball following his junior season at Centerville H.S. near Dayton.

Cupps helped lead his father’s Centerville team to 45 consecutive wins, which included a state championship in 2021 and a state runner-up finish in 2021-22.

Cupps is rated the No. 93 overall player in the 2023 class according to the 247Sports Composite, and the No. 15 point guard.

Centerville and Cupps will play multiple games this season in the state of Indiana. 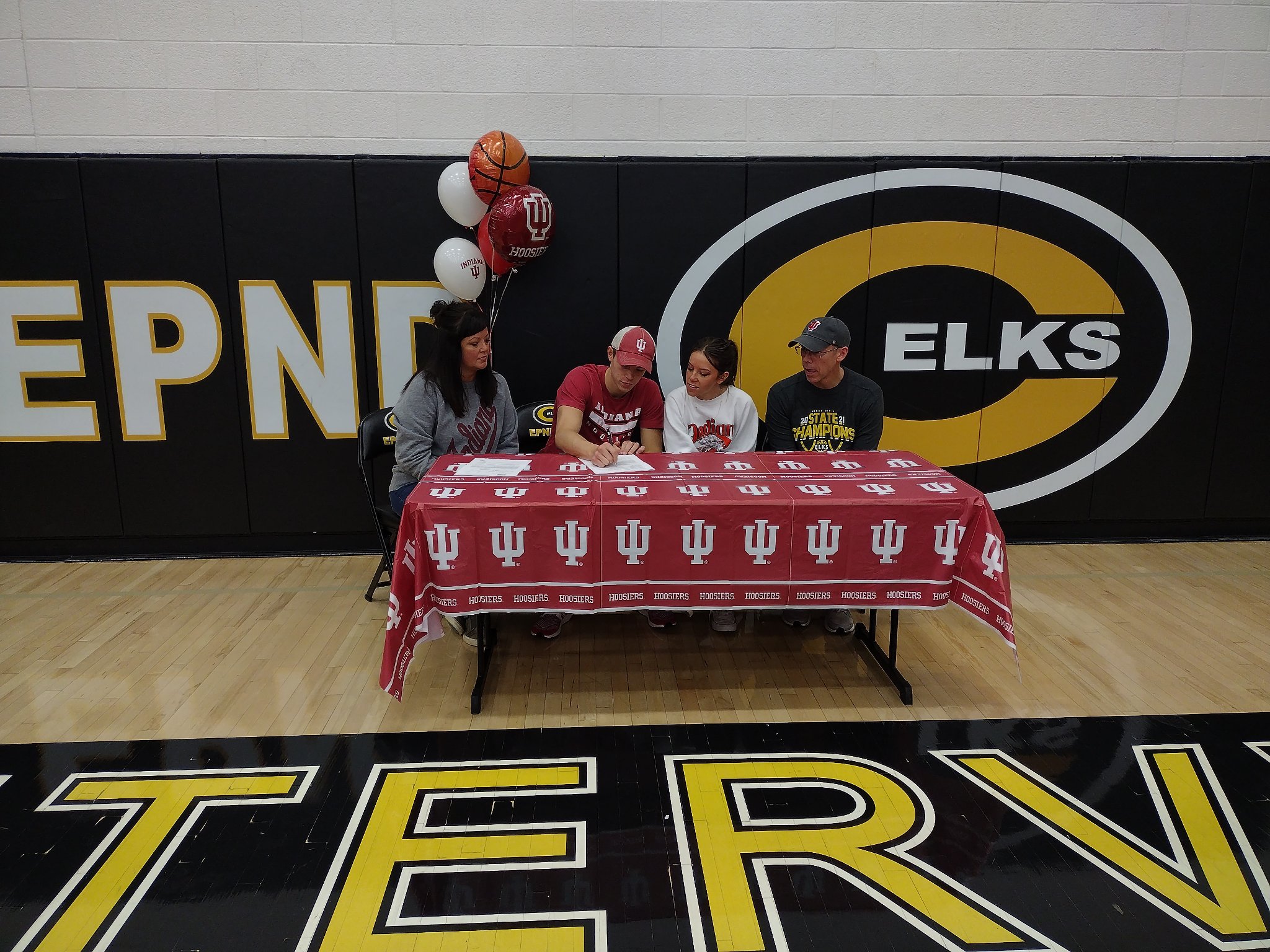 See also:  Jakai Newton signing with IU this week, working his way back to the court following an injury