Indiana basketball legend and the Big Ten’s all time leading scorer Calbert Cheaney is being inducted into the College Basketball Hall of Fame on Sunday night.

The ceremony is took place in Kansas City, Missouri.

Watch it live now or replay the full video when the live stream has ended.

(Note: the primary content with Cheaney begins at around the 26 minute mark, including an interview.  The actual induction is at the end.  Use the slider at the bottom of the video to advance it.  You may need to turn off mute on the video itself to pick up the sound.)

The three-time All-American led the Hoosiers to 105 wins during his four seasons on campus, including four NCAA Tournament appearances, two Big Ten titles and a run to the 1992 Final Four.

Cheaney averaged 22.4 points and 6.2 rebounds per game en route to earning Big Ten and National Player of the Year honors as a senior in 1993. He was selected No. 6 overall in the 1993 NBA Draft and went on to play 13 professional seasons. 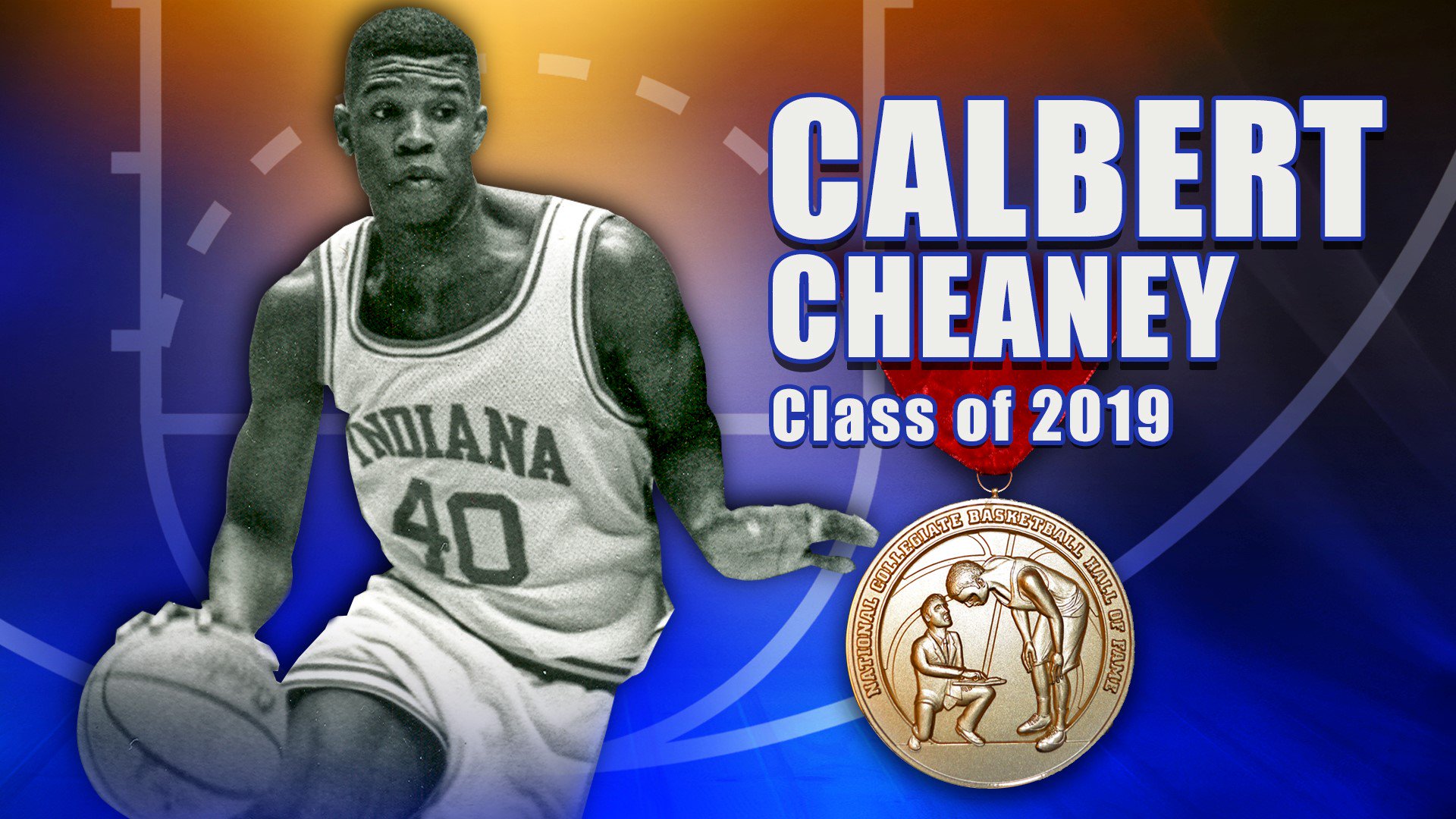 The Evansville, Indiana native was at Hoosier Hysteria in October and met with the media after the event.