Former IU star Cody Zeller will be returning to his home state tomorrow and raising awareness for a local organization close to his heart.

A center for the Hornets, Zeller will be in Indianapolis on Tuesday as Charlotte takes on the Indiana Pacers.

During tomorrow’s game, Zeller will don customized shoes when the Hornets take on the Pacers as part of his season-long initiative, Kicks for Kids. For five games throughout the season, Zeller will wear shoes that have been designed by children from various charities and organizations he has ties to.

His fourth Kicks For Kids were influenced by the designs of pediatric patients from the Riley’s Children’s Hospital and will be making a donation to the hospital as well.

Zeller launched Like a Child this past summer with the mission of celebrating and preserving the joy, curiosity and innocence of childhood by supporting organizations which endeavor to provide resources for children and families to achieve their highest potential.

Tomorrow I’ll be wearing these sweet Indiana themed #KicksForKids designed by kids at Riley Hospital for Children! With a $15,000 donation to @RileyKids I want to continue to encourage kids to make the most of their childhood and never grow up! pic.twitter.com/7AY5ruJueX

Zeller, now 27 years old, is in his seventh season in the NBA, all with Charlotte. 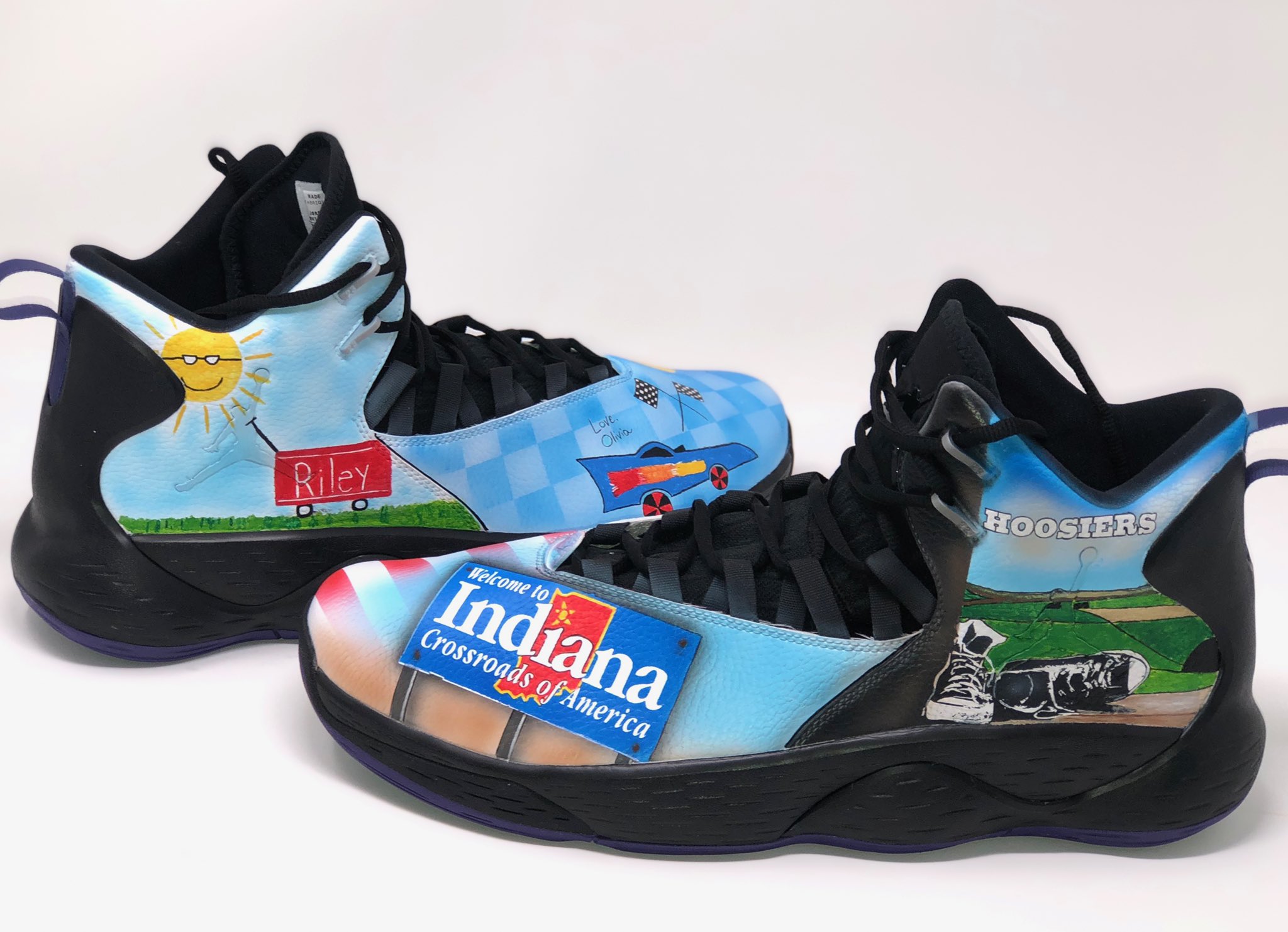