The Indiana University men’s basketball team will wear throwback uniforms from the 1986-87 national championship season on Sunday when they host Michigan at 3:30 p.m. in Simon Skjodt Assembly Hall.

In 1986-87, the Hoosiers, were 30-4 and won the Big Ten with a 15-3 record. They won the NCAA Title in New Orleans by defeating UNLV in the Final Four and Syracuse in the NCAA title game.

“I like the fact that we are getting to wear such an iconic uniform,” said IU guard Rob Phinisee in a release by the school. “They were a national championship team and it’s an honor to get to play in something that recognizes them.

1987 marked the third national championship for Hall of Fame Coach Bob Knight who also won titles in 1976 and 1981. Current IU Vice President and Director of Athletics Scott Dolson was a senior manager for the 1987 team. Current members of the IU staff who were associated with that team include Dr. Larry Rink and Athletic Trainer Tim Garl.

Photos below via IU Athletics: 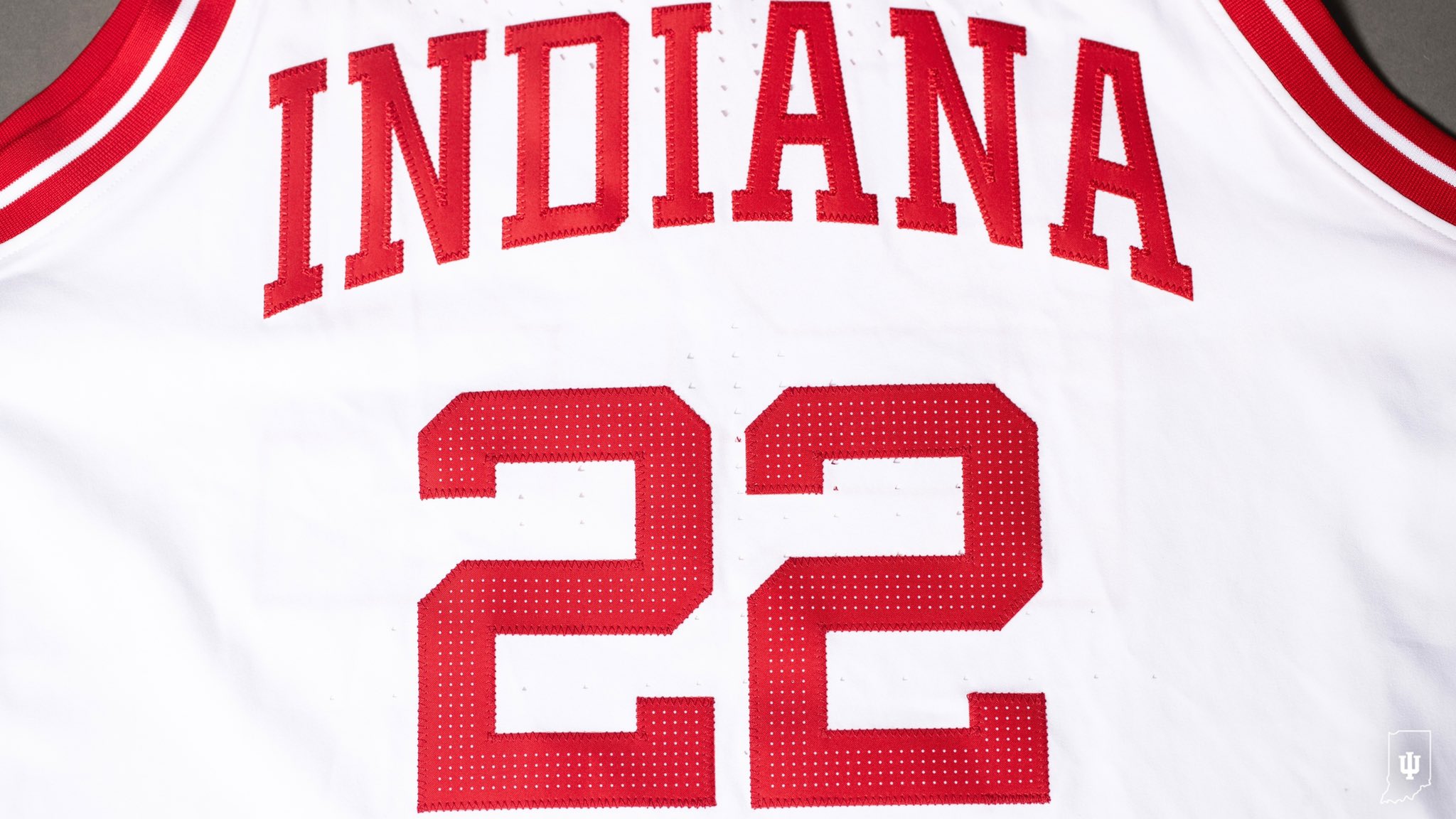 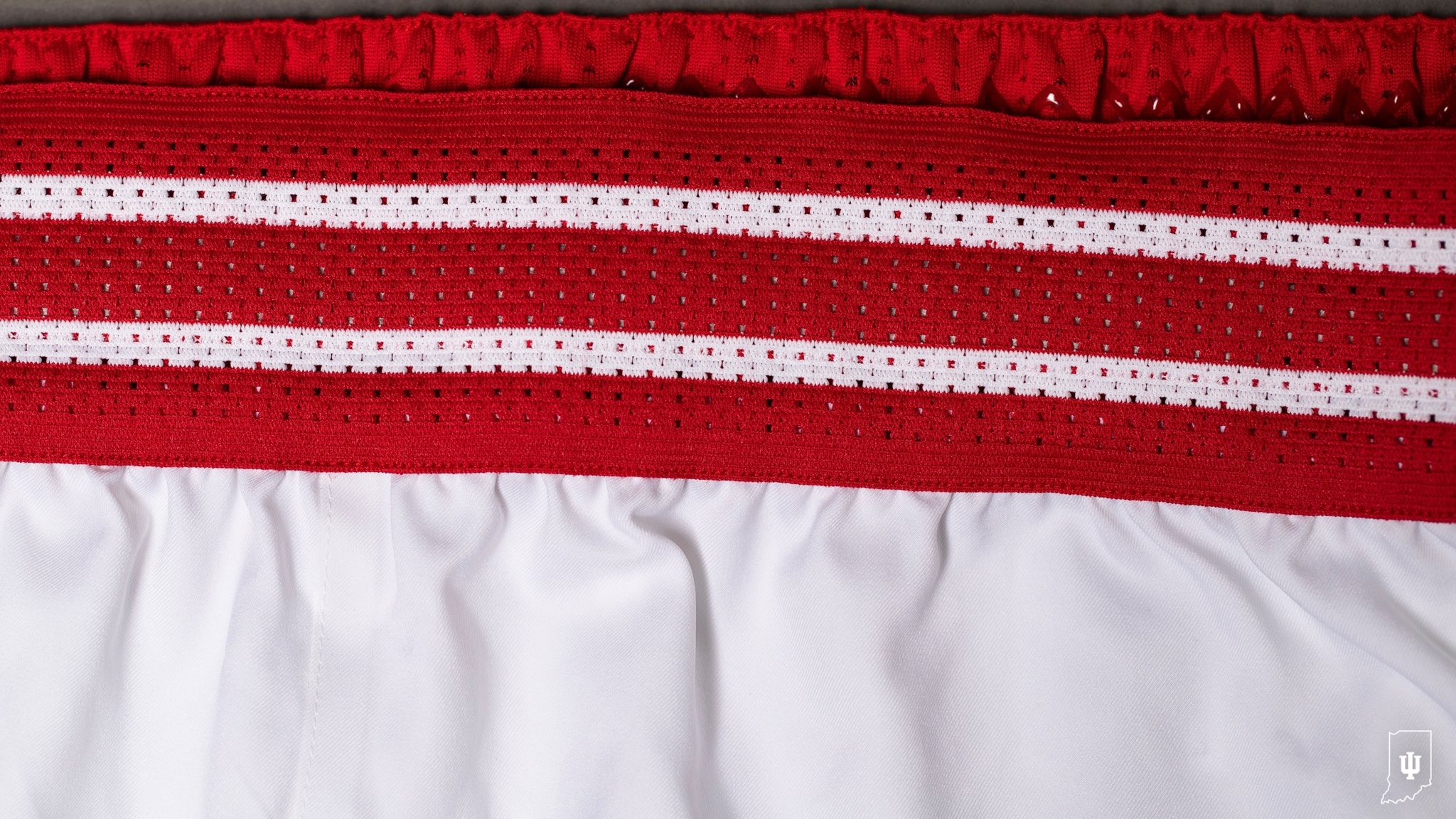 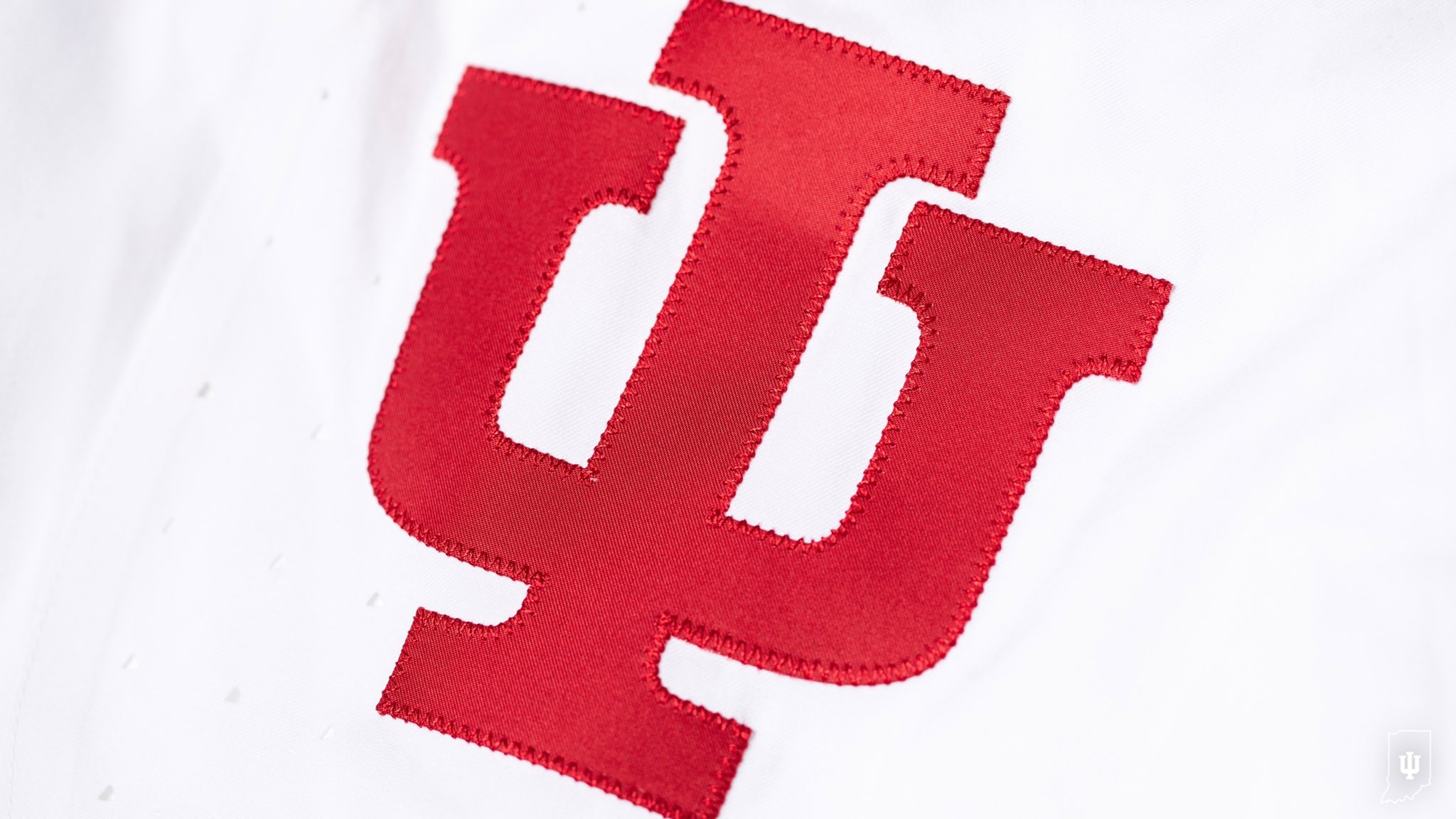