To the victors go the spoils.

The headliner was senior wide receiver Ty Fryfogle, who was named first team All-Big Ten by the media and second-team by the coaches.

Fryfogle was also named the league’s 2020 Richter-Howard Receiver of the Year, becoming the first player from IU to claim that honor.

Here are the complete teams as named by the coaches and media: 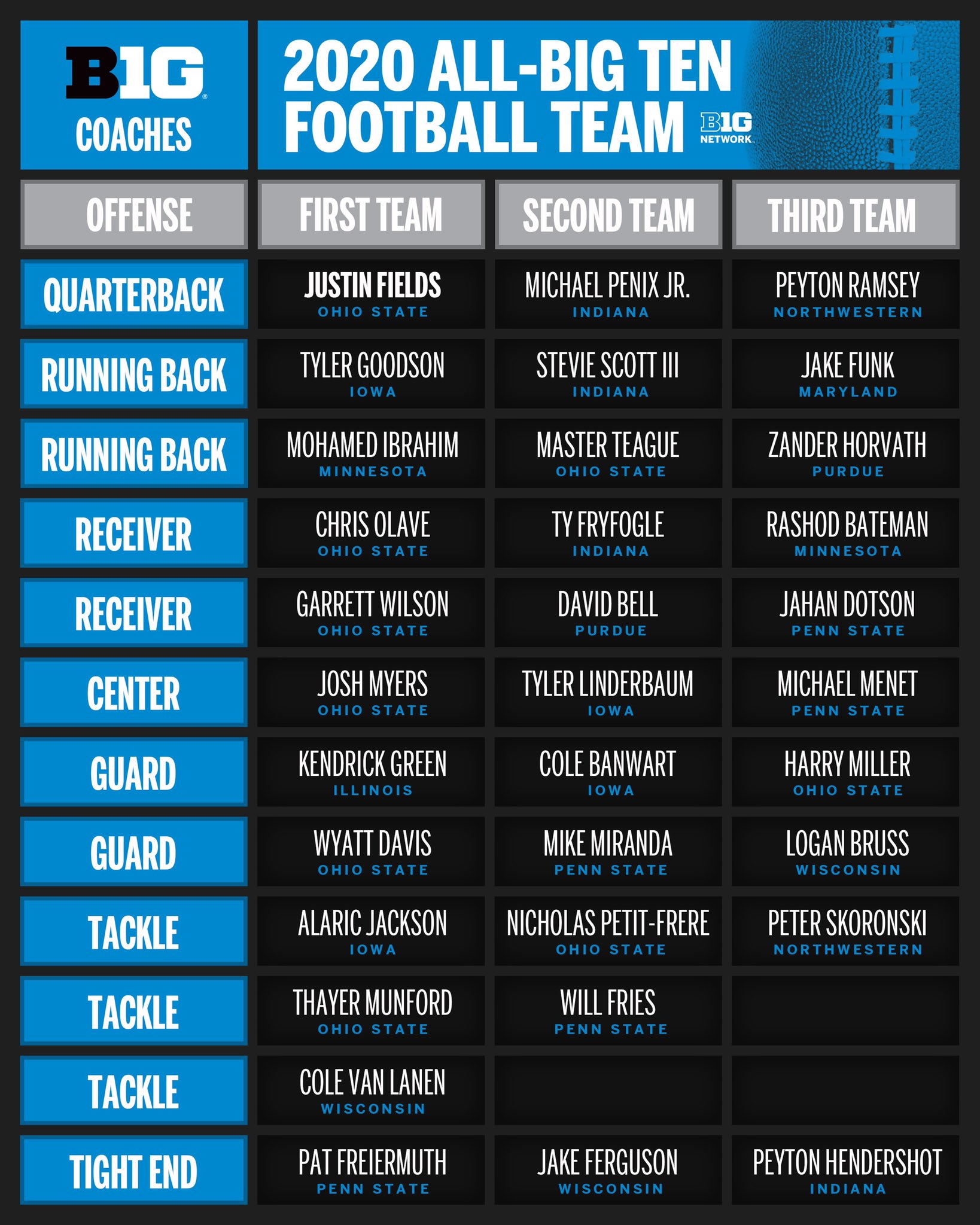 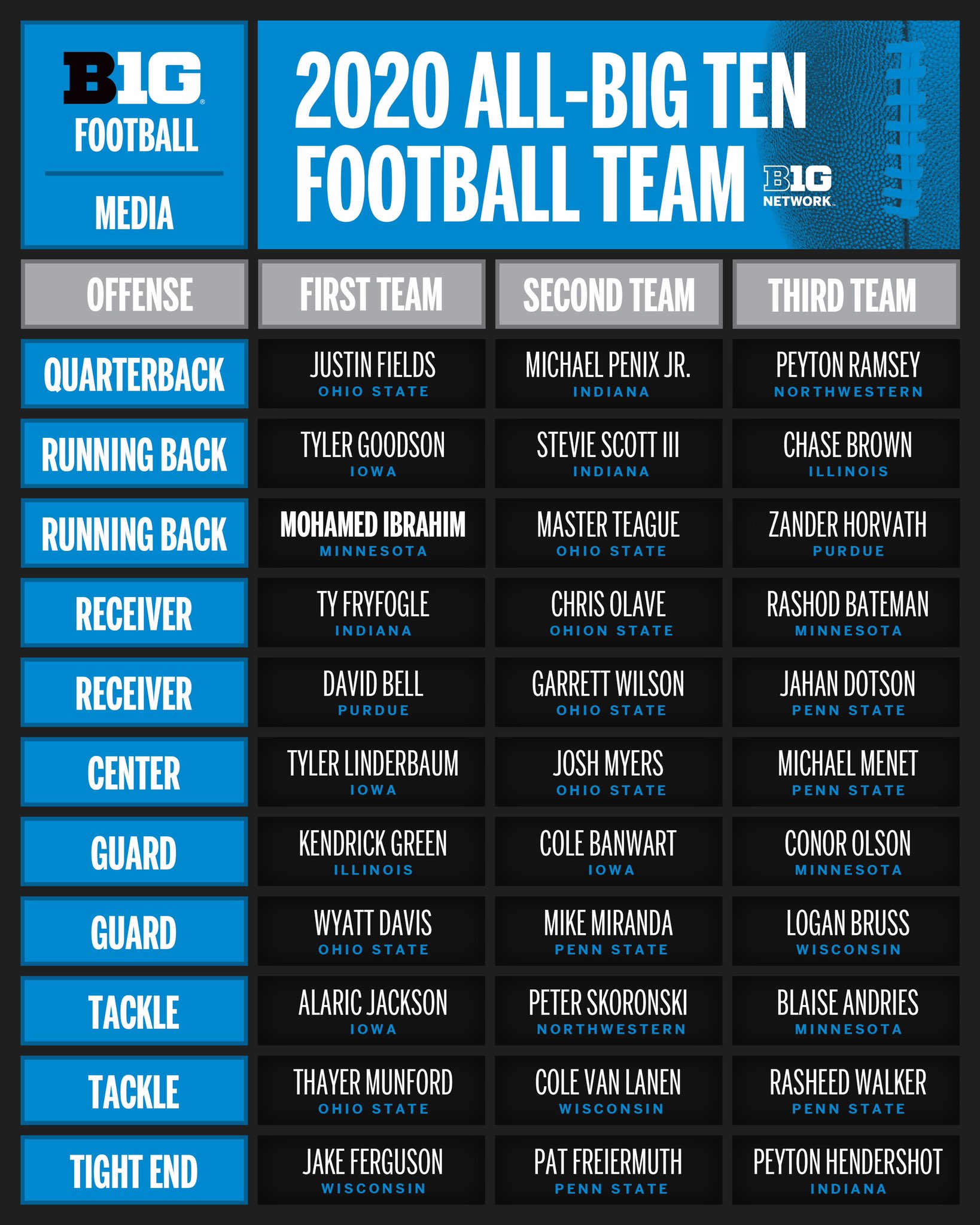 At No. 3 Ohio State, he hauled in seven passes for 218 yards (5th in program history, 1st in the Big Ten/12th nationally in 2020) and three TDs (T-2nd in program history, T-1st in Big Ten/T-5th nationally in 2020). Fryfogle’s 218 yards were the third-highest total ever vs. the Buckeyes, the most by a Hoosier vs. OSU and the fifth-highest total in school history.

The previous week at Michigan State, he set a career-high with 11 catches (T-4th in the Big Ten in 2020) for 200 yards (2nd), eighth in program history, and reached the end zone twice, including a career-long 65-yarder.

Scott collected second-team honors for the second-straight season. He became the 14th Hoosier to reach 2,000 rushing yards and currently sits 10th all-time at 2,444.

Hendershot, a third-team All-Big Ten pick in 2019, is second on the Hoosiers with his four touchdowns, which shares first in the Big Ten among tight ends (T-8th overall) and 15th nationally. He is third on the team with 23 catches, which is tied for second among conference tight ends, and fourth with 151 yards.

All-Big Ten defensive selections and individual award winners will be announced on Wednesday.