Indiana kicker Charles Campbell is perfect for his IU career.

His strong performance against Rutgers on Saturday earned Campbell league-wide recognition on Monday.

The Big Ten announced that the Tennessee product was the conference’s special teams player of the week.

Here are the league’s notes on Campbell, per a Big Ten release:

Campbell is the first Indiana player to win Special Teams Player of the Week since Logan Justus won the honor after last season’s opener against Ball State.

Campbell is the second Hoosier in as many weeks to earn conference accolades, joining junior safety Jamar Johnson, who was named Big Ten co-Defensive Player of the Week.

The No. 13 ranked Hoosiers are beginning a three game stretch against East division powers Michigan, Michigan State and Ohio State.

The league released the time and television designation for the Nov. 14 game against the Spartans.  That contest in East Lansing will kick-off at Noon ET and will be televised on either ABC or ESPN2.  Michigan State is 1-1 after losing their opener to Rutgers and then defeating Michigan. 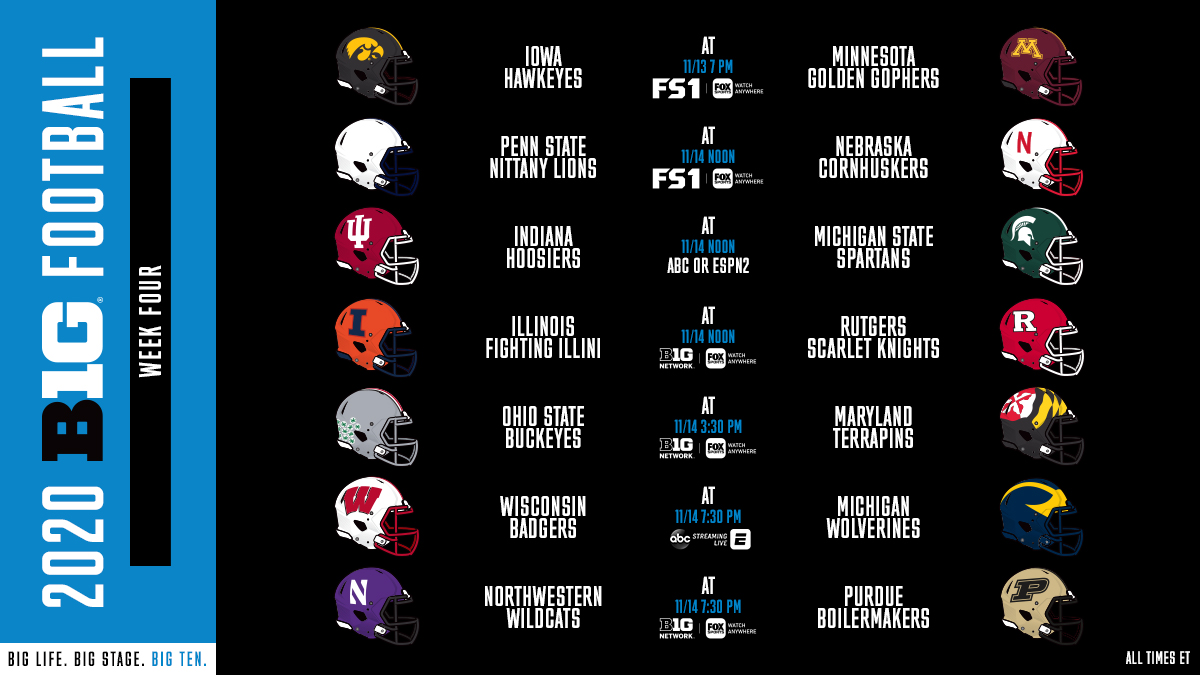 This Saturday’s game against Michigan in Bloomington starts at noon ET and will be televised on FS1.

For the up-to-date IU football schedule for 2020, GO HERE.