The Indiana men’s basketball program will hold its first ever Pro Day on Friday, Oct. 7.  Representatives from all 30 NBA teams will be invited to the event.

The pro-style combine workout will take place early in the afternoon.

The team will then make its first public appearance, along with the women’s team, that evening at Hoosier Hysteria. The event is part of Homecoming Weekend.  The IU football team will host Michigan the following day.

“I think it will be a great opportunity for the players in our program, said IU coach Mike Woodson in a release.  “All of them aspire to play at the highest level.”

Woodson was a head coach in the NBA for nine years with Atlanta and New York.

The Hoosiers will open their exhibition season on Saturday, Oct. 29 against Marian. The regular season opener is Monday, Nov. 7 against Morehead State.  To see the complete schedule, GO HERE. 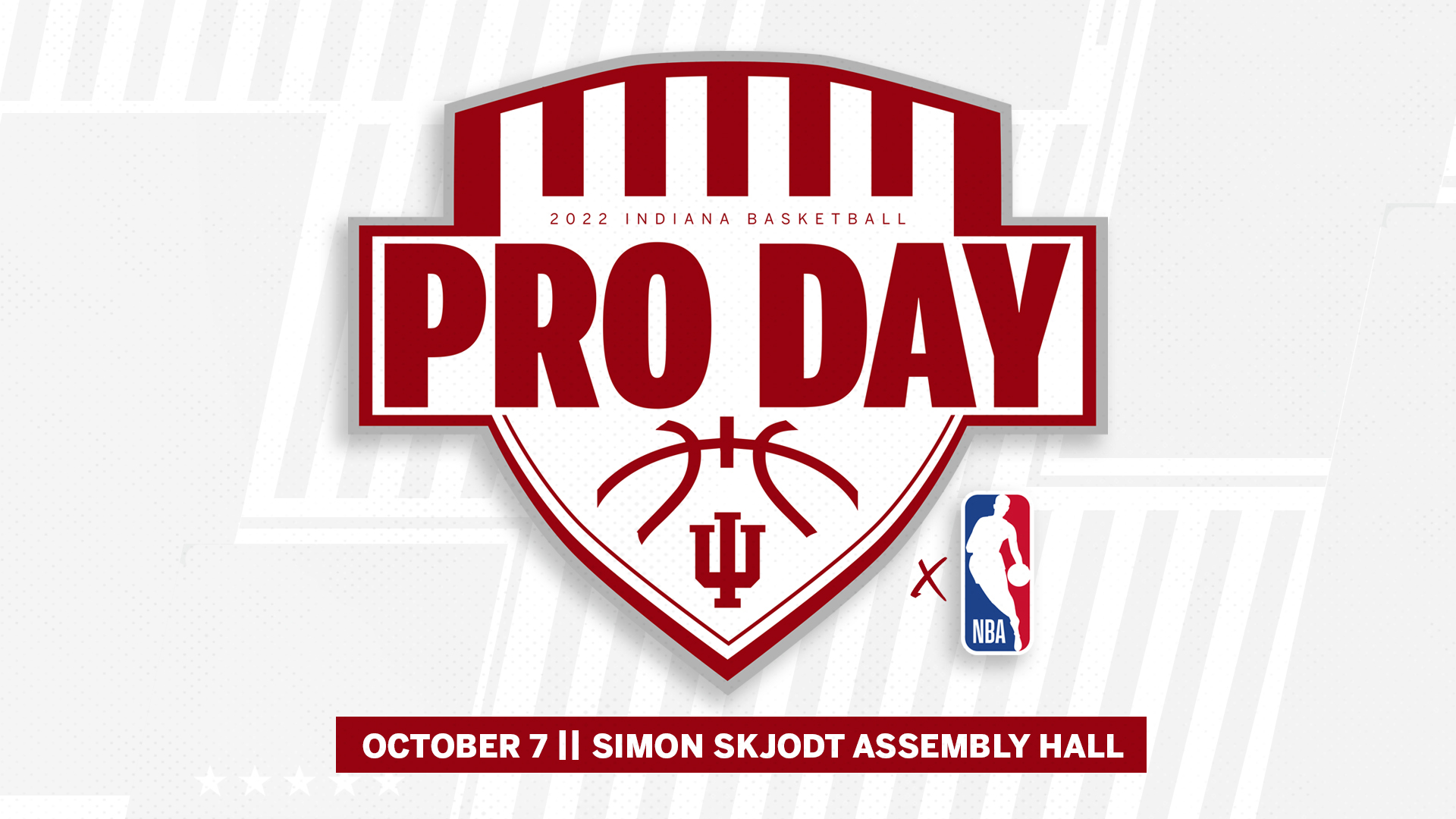