Indiana only formally entered class of 2022 forward Malik Reneau’s recruitment in the last couple weeks when they offered a scholarship to the 6-foot-9 Miami, Fla. based power forward.  One way or another, it will be a relatively short recruitment.

Reneau announced on Sunday afternoon he is down to a final seven of Indiana, Florida, Memphis, Florida State, Miami, Fla., Arkansas and Seton Hall.  While Reneau referred to this group in a social media post as his “top seven” he appears to be well down the path towards a decision.  The top-55 4-star forward intends to announce a commitment in a month.

“First, I would like to thank all the coaches that recruited and gave a scholarship offer. It was a difficult process and I greatly appreciate everyone that was involved. With that being said, I have chosen my TOP 7 schools. I will make my final decision on September 1st,” Reneau wrote in a Twitter post. 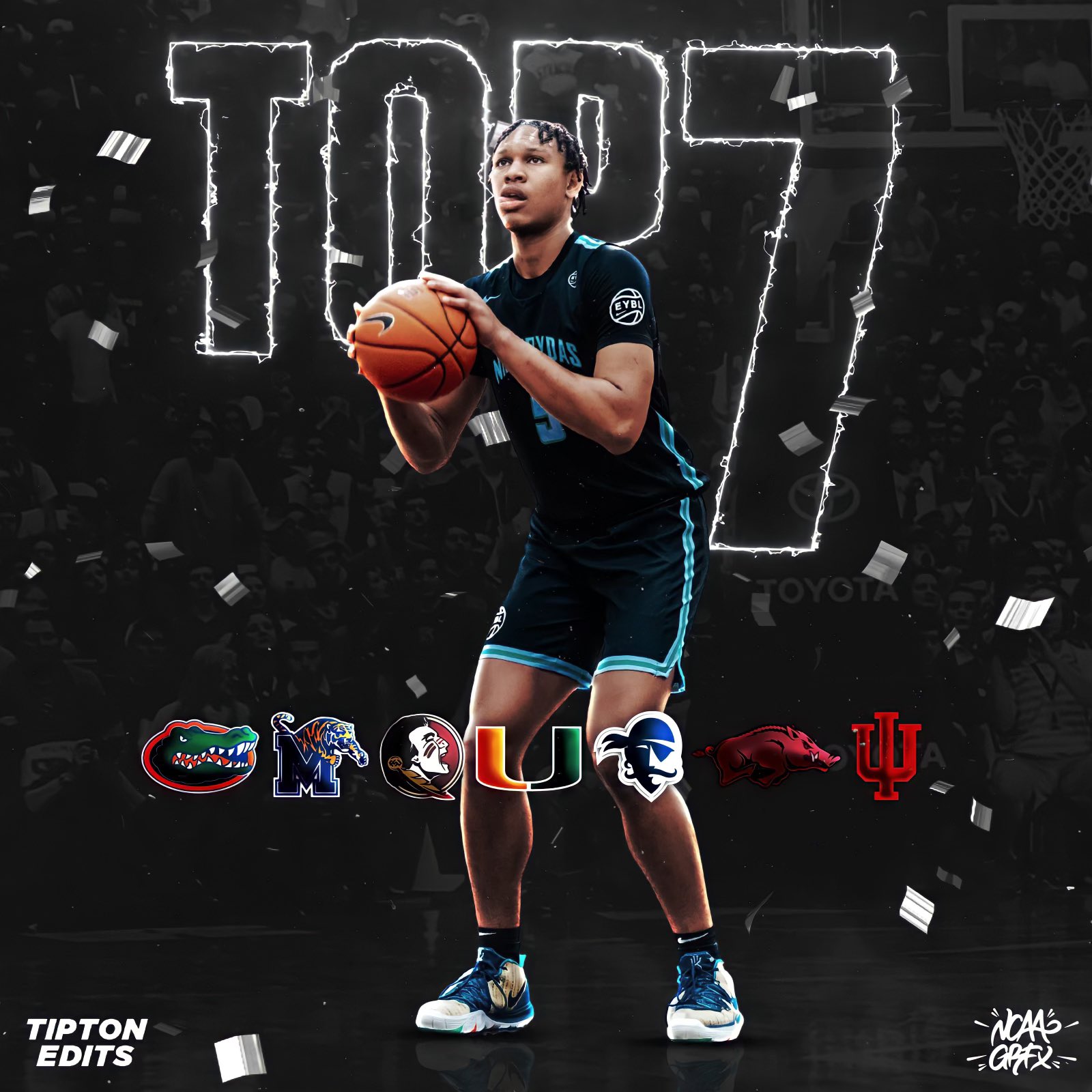 Reneau attends Montverde Academy in Florida where he is a teammate of fellow Indiana 2022 target Jalen Hood-Schifino. For AAU basketball he plays for the Florida-based NightRydas on the Nike EYBL Circuit. Reneau was widely reported as a standout performer during July Nike EYBL action where he nearly averaged a double-double and shot around 60 percent from the field.

On film Reneau is a high-motor rebounder who sprints the floor and finds a way to make plays. The lefthander does most of his scoring right now around the basket, including taking his man off the dribble. He is regarded as a high basketball IQ, team-oriented player. Reneau has good length, has a strong physique, and he is an above average athlete.

To this point Reneau has not visited Indiana.  His late summer and fall visit plans will be the next milestone to keep an eye on.  Recruits are allowed five official visits.