With Halloween upon us and the 2018-19 edition of Indiana basketball now just days away, we decided to venture over to the lighter side.

For each IU player expected to contribute this season we name one Halloween treat (i.e. – our take on what could be the best case scenario for that player), and then one perhaps no so realistic (but fun) headline or story from the season — or a “trick” if you prefer. 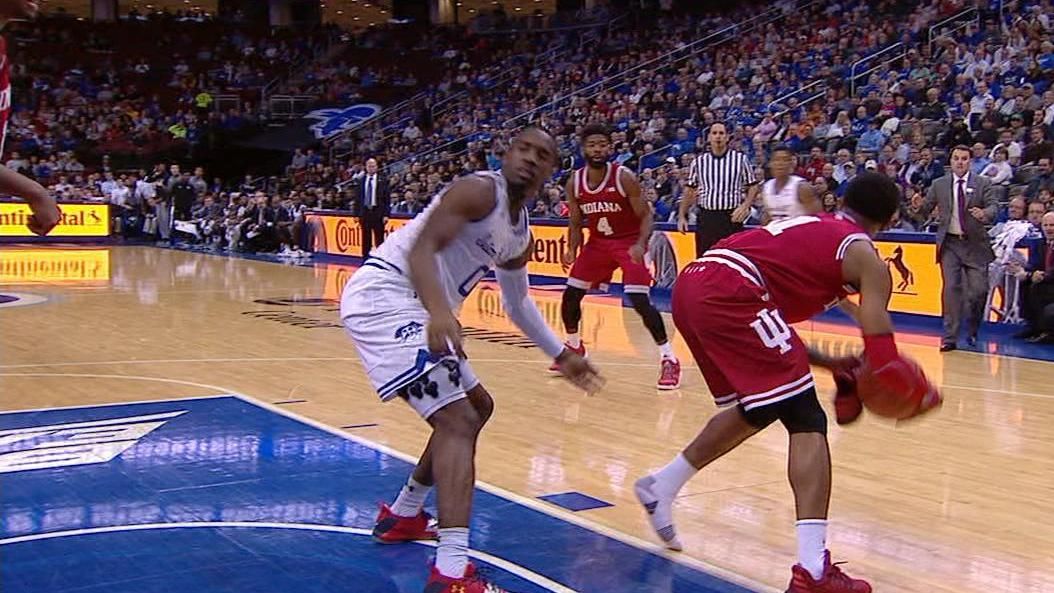 Find us on Facebook:  thedailyhoosier
Want to receive all of our content via one e-mail in your inbox every day?  It’s free.  Join our daily mailing list here.
Please consider supporting The Daily Hoosier by shopping on Amazon via this link to the Amazon home page or through the ad below.